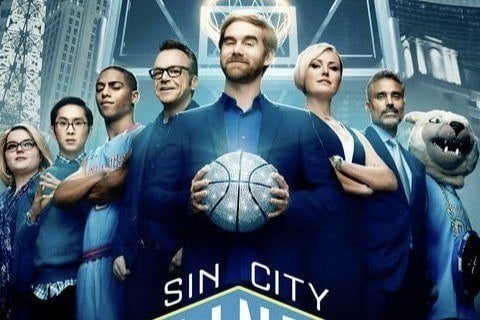 The show was created, produced and directed by a couple of the guys behind Starz cult comedy show Party Down. Those directors included Fred Savage and Bryan Gordon.