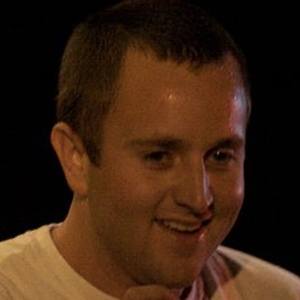 He began creating his own music at a young age when his father bought him a Casio SK-1 keyboard.

His first solo album entitled Lights Out Paris released on July 28, 2005 to a 4.5/5 rating by URB magazine.

His parents were both American and former musicians.

One of his fellow members in Doomtree was rapper Mike Marquez.

Andrew Sims Is A Member Of