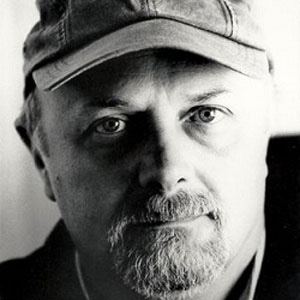 Producer, director, and screenwriter whose most recognized for owning the rights to The Ed Sullivan Show.

He earned his Bachelor's in Spanish from UCLA.

He has owned the rights to the Ed Sullivan Show for a long time.

He was raised in South Africa before moving to LA, and attending Hollywood High School.

Andrew Solt Is A Member Of