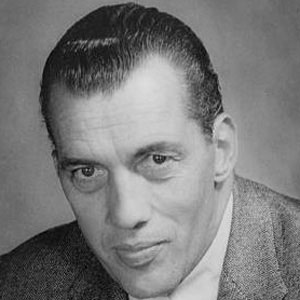 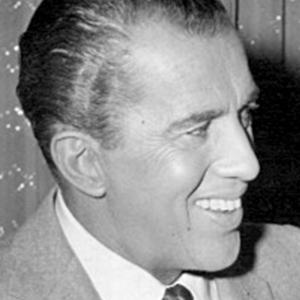 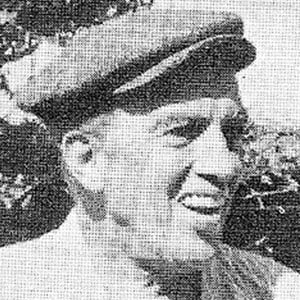 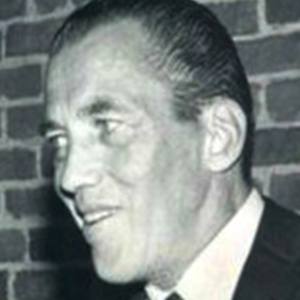 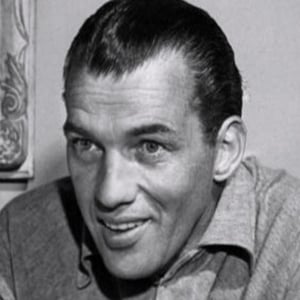 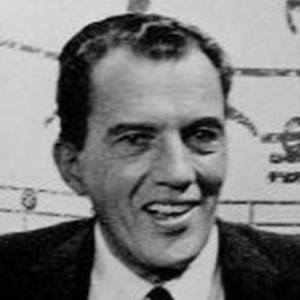 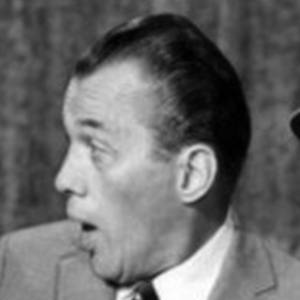 Legendary host of the TV variety show The Toast of the Town, also known as The Ed Sullivan Show, from 1955 to 1971.

He had a short boxing career before getting into television.

Originally, he worked as a sportswriter, however, he went on to have his own variety show featuring many prominent celebrities.

He got married to Sylvia Weinstein on April 28, 1930, and they had one child together.

Fellow TV show host Johnny Carson did impersonations of him.

Ed Sullivan Is A Member Of