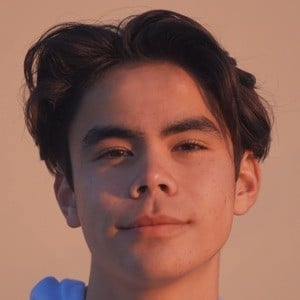 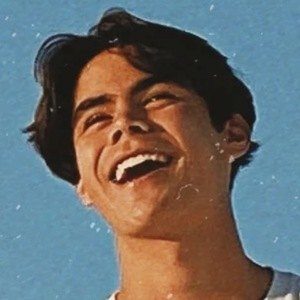 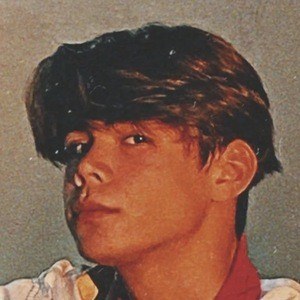 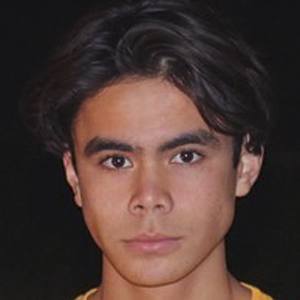 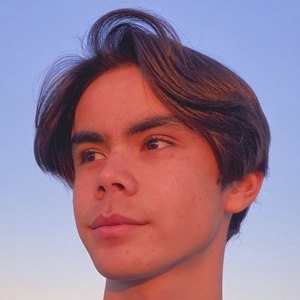 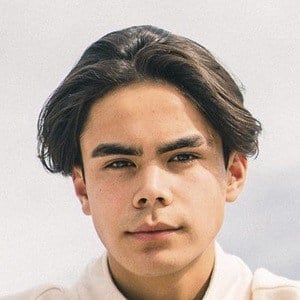 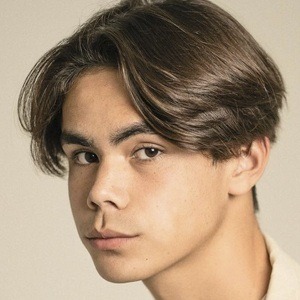 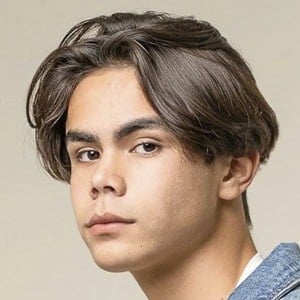 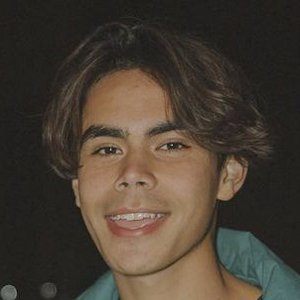 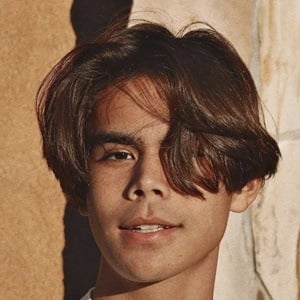 Short form video star who has gained fame for his andrewcantskate TikTok channel where he is known for his skating videos. He has earned more than 37 million likes on his account. His most popular videos feature him falling.

He launched his TikTok channel in May 2019.

He has more than 1.2 million followers on TikTok. He released his single "The Chase" under his stage name Help Andrew in 2020.

He was born and raised in Sanford, Florida. He taught one of his younger brothers a skateboarding trick in a December 2020 TikTok video.

He has lip synced to Hobo Johnson's music on TikTok.

Andrew Tiansay Is A Member Of