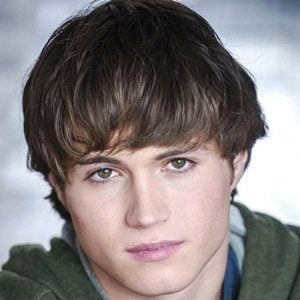 Known for his teenage role as Jack Manning on the popular soap opera One Life to Live, this television actor was the recipient of a 2012 Young Artist Award.

As a child and young adolescent, he appeared in commercials for Ring Pop lollypops and the Ruby Tuesday restaurant chain.

His One Life to Live Character was the son of popular soap opera couple Todd Manning and Blair Cramer (played by Trevor St. John and Kassie DePaiva).

A native of Manasquan, New Jersey, he grew up with brothers named Stephen and Jason.

He and some of his fellow One Life to Live castmates appeared on a 2013 episode of Big Morning Buzz Live with Carrie Keagan.

Andrew Trischitta Is A Member Of