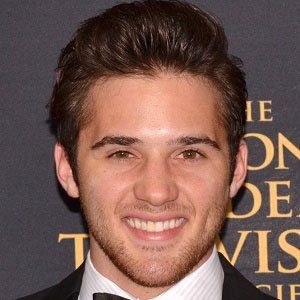 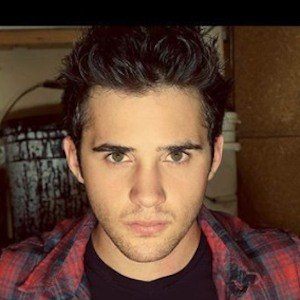 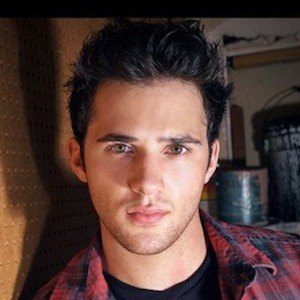 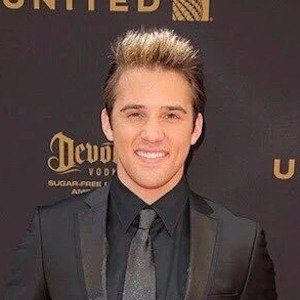 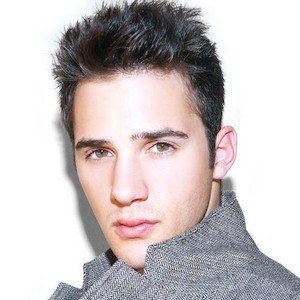 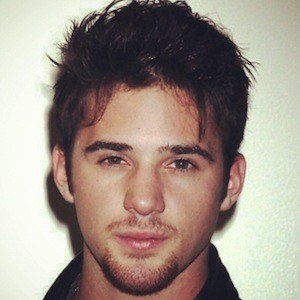 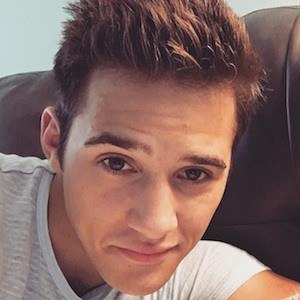 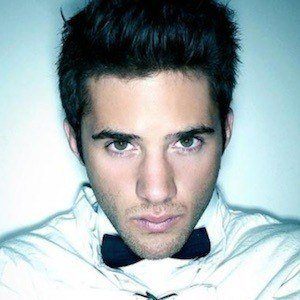 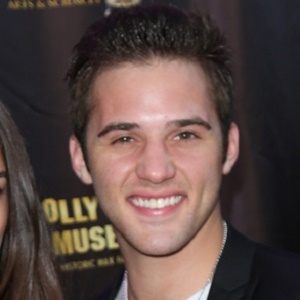 Best recognized for playing Jack ("JJ") Deveraux, Jr. on the popular NBC soap opera Days of Our Lives. He also formed and fronted a Los Angeles rock band called Eyes of One.

He began playing the guitar when he was just twelve years old; his interest in acting also developed around this time.

His role as JJ earned him a nomination for Daytime Emmy Award for Outstanding Younger Actor in a Drama Series in 2018.

He grew up in Chandler, Arizona, and relocated to Los Angeles, California, in his mid-teens. He has a younger brother. He began dating his Days of Our Lives co-star True O'Brien in 2015.

His mother on Days of Our Lives was played by actress Melissa Reeves.

Casey Moss Is A Member Of