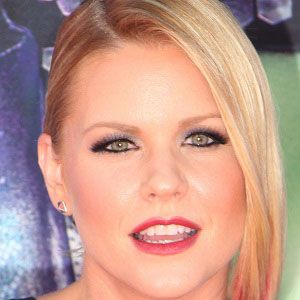 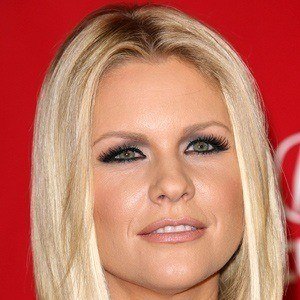 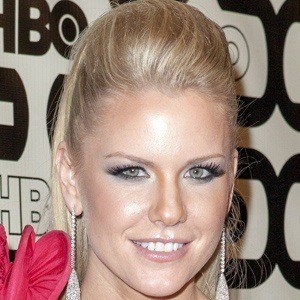 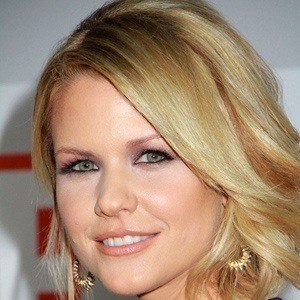 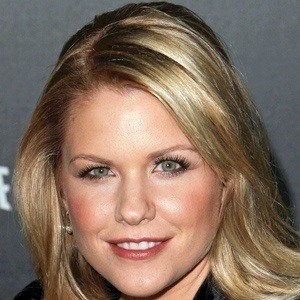 American television personality best known as the host of Up Close with Carrie Keagan and In Bed with Carrie. She has appeared on several other entertainment shows, including for networks VH1, Fox, and E!

To boost her modeling and professional career, she changed her name.

She appeared on several productions by Mark Burnett, the widely popular English TV producer who created the Apprentice.

Her uncle is successful singer and songwriter Willie Nile.

She had a brief role in The Hangover, which starred Bradley Cooper.

Carrie Keagan Is A Member Of