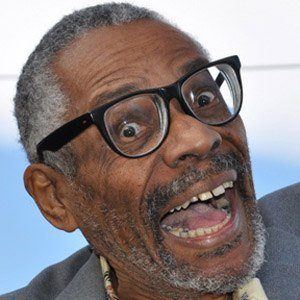 Multi-instrumentalist who performed with the likes of Stevie Wonder, Otis Redding, and Elvin Jones.

He played electric bass alongside Jaco Pastorius on The Weather Report's 1973 album Sweetnighter.

Andrew White Is A Member Of