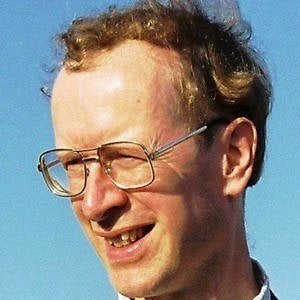 British mathematician who became an expert in number theory and famously proved Fermat's Last Theorem. He was given the Wolf Prize in 1995 and the Royal Meal in 1996.

He was educated at Merton College, Oxford, and at Clare College, Cambridge.

His father, Maurice Frank Wiles, was a Professor of Divinity at the University of Oxford.

Andrew Wiles Is A Member Of