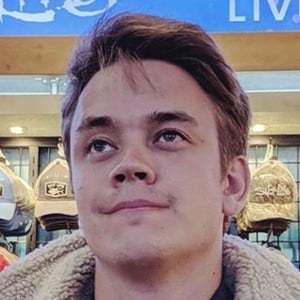 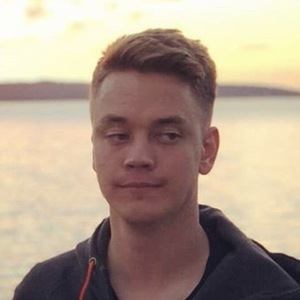 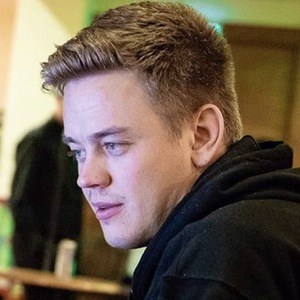 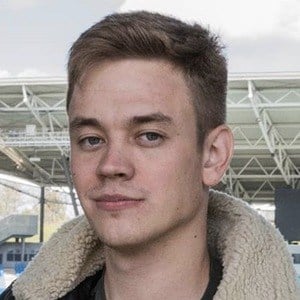 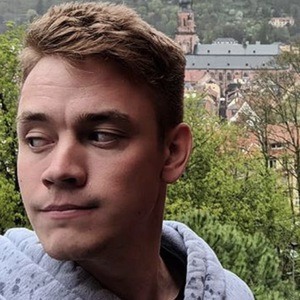 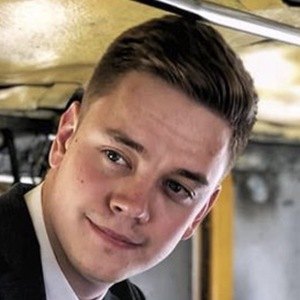 Gamer also known as Reynad who made a name for himself as a premier player of the game Hearthstone and as the owner of the Heathstone team Tempo Storm. He has been crowned the winner of events like Lord of the Arena 1, Battle of the Best Invitational #1 2015 and Legendary Series Season 2 - Legendary Series #4.

He was originally a player of the trading card game Magic: The Gathering.

He has served as the manager of the Danish band Ritzy Who. His reynad27 Twitch account has grown popular with over 490,000 followers. He was named to Forbes' 30 Under 30 in 2017.

He has a younger brother and sister.

He and Ratsmah are both well-known Hearthstone players.

Andrey Yanyuk Is A Member Of