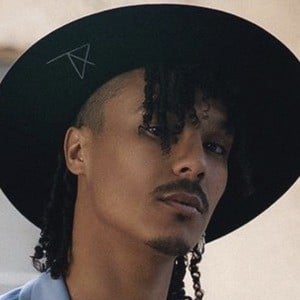 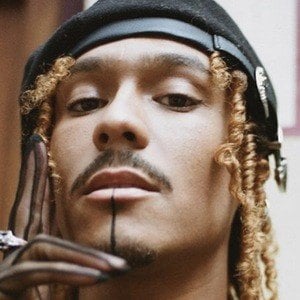 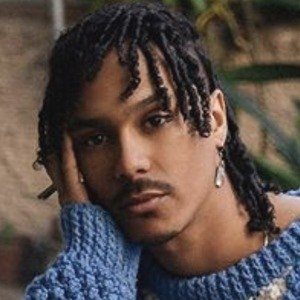 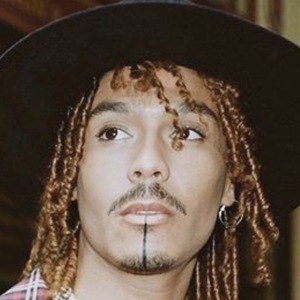 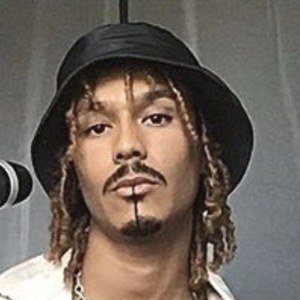 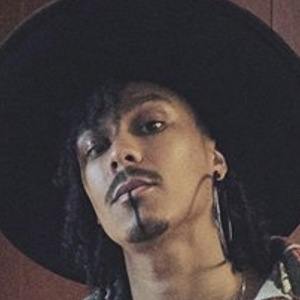 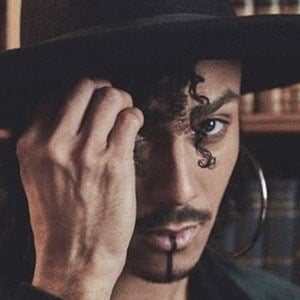 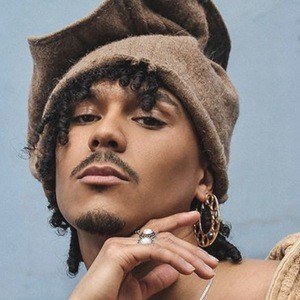 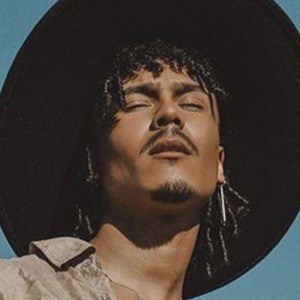 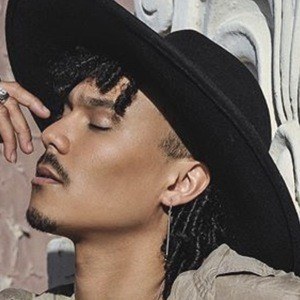 English musician who gained fame as a member of the soul group Jungle. He is also an actor and appeared in the 2017 film Cold Blow Lane.

He studied at Drama Centre London, graduating in 2013. He joined Jungle shortly after.

A solo performer as well as a member of Jungle, he goes by the mononym Andro and shares his original music on his YouTube channel, Andro Tube.

His father hails from Nigeria. Originally from Liverpool, he later settled in London, England.

He joined founding members Josh Lloyd-Watson and Tom McFarland when he became a member of Jungle.

Andro Cowperthwaite Is A Member Of