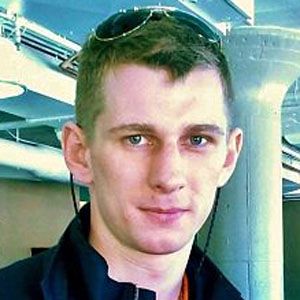 He secured the IBO Light Heavyweight title on November 16, 2012, when he scored a TKO against Tommy Karpency.

He began boxing at the Gwardia Warszawa boxing club.

He made his professional debut on June 3, 2006, where he earned a victory against Miroslav Kubik.

He was born in Radom, Poland.

In 2014, he agreed to challenge Adonis Stevenson in a prime matchup for the WBC Light Heavyweight title.

Andrzej Fonfara Is A Member Of