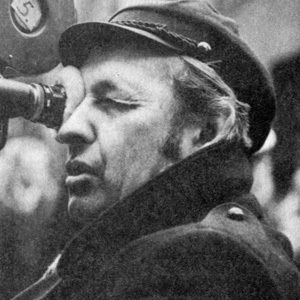 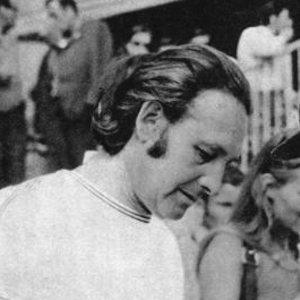 Polish director known for his trilogy of war films: A Generation from 1954, Kanal from 1956, and Ashes and Diamonds from 1958.

He joined the Polish resistance in 1942 and served in the Armia Krajowa.

He was nominated for an Academy Award for Best Foreign Language Film several times for The Promised Land from 1975, The Maids of Wilko from 1979, Man of Iron from 1981, and KatyÅ„ from 2007.

His father was murdered by the Soviets in 1940 in what was known as the Katyn massacre.

His 2002 comedy Revenge featured director Roman Polanski as an actor.

Andrzej Wajda Is A Member Of