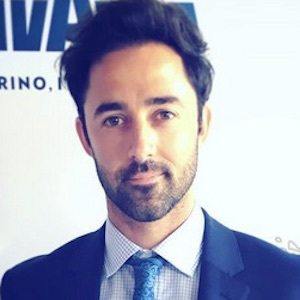 Australian chef known for winning season 4 of Master Chef Australia. He's since started a YouTube channel about cooking and has worked at the Three Blue Ducks.

He was studying to be an electrician when he joined the show.

In an episode of his YouTube series Andy and Ben Do Mexico, which he does with his friend Ben Milbourne, they both ate a kilogram of meet.

He has two older sisters and grew up cooking for his family.

He and Audra Morrice, who finished third, were both on Master Chef Australia.

Andy Allen Is A Member Of