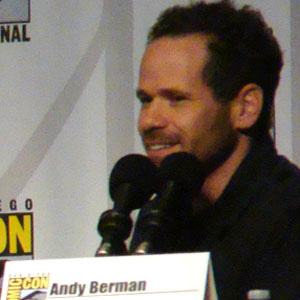 He played Guy Singh in Psych alongside James Roday. His roles in Rocket Power, The Jamie Foxx Show, and Freddie bolstered his fame.

He played Eric in an episode of Life Goes On.

He portrayed Dib on the Nickelodeon animated series Invader Zim, and reprised the role for the 2008 videogame, SpongeBob SquarePants featuring Nicktoons: Globs of Doom.

His sister Lauren Berman Rawitz is also an actress.

He played Ernie in the 1993 film, Rookie of the Year, with Neil Flynn.

Andy Berman Is A Member Of