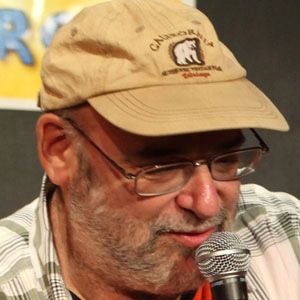 American screenwriter and radio personality, most recognized for creating the USA series Monk.

He dropped out of Boston University in his first year and became a satirical folk singer.

He became a script doctor, specializing in adding more jokes to other writers' material.

He had three children with wife Beth Landau.

Earlier in his career, he wrote for The Late Show with David Letterman.

Andy Breckman Is A Member Of