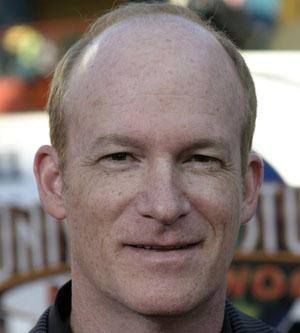 Screenwriter, director and producer, who is best known for co-writing the Disney Channel film, Life Size, which starred and .

He graduated from New York University.

He once worked as an assistant on acclaimed director 's film, Home Movies.

His father was a dermatologist in Beverly Hills.

Actress, Lindsay Lohan, appeared in his film, Life Size, for the Disney Channel.

Mark Rosman Is A Member Of