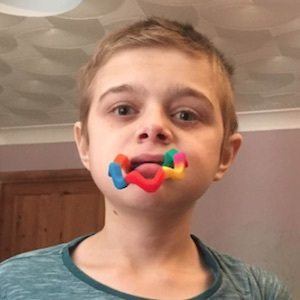 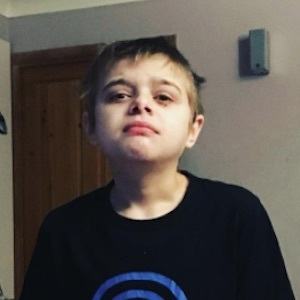 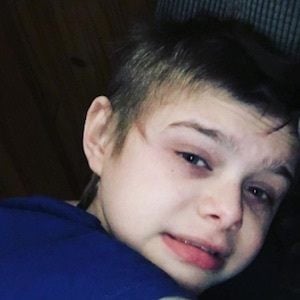 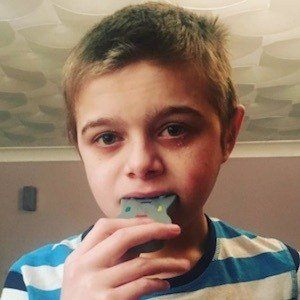 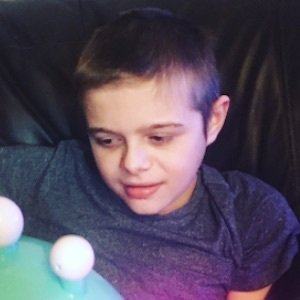 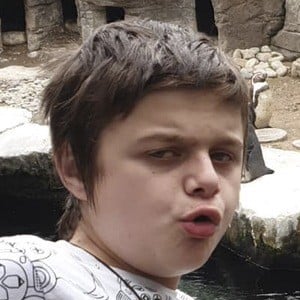 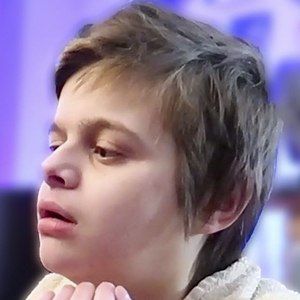 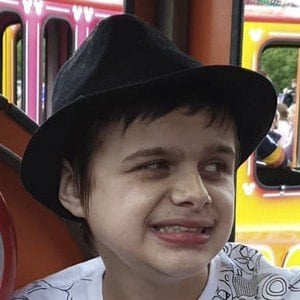 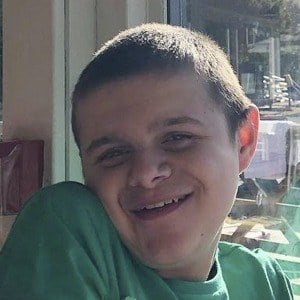 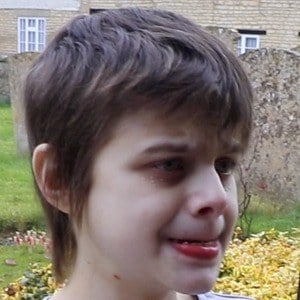 Famous as the son featured on the Lollujo Vlogs YouTube channel. He has earned popularity there for documenting his journey living with autism alongside his family.

His YouTube channel was created in 2016 by his step-dad.

He has helped his YouTube channel amass more than 110,000 subscribers.

His sisters' names are Lucy and Amy. His mother is Anna Lollujo.

His step-father Kevin also runs his own lollujo and lollujo Wrestling YouTube channels.

Andy Gosling Is A Member Of