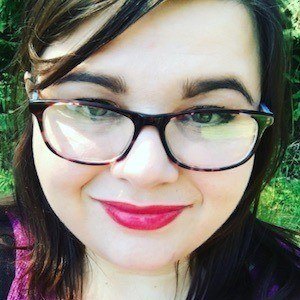 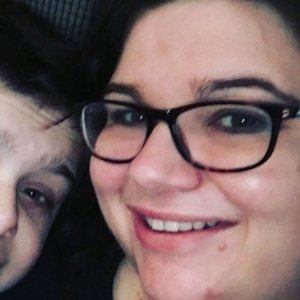 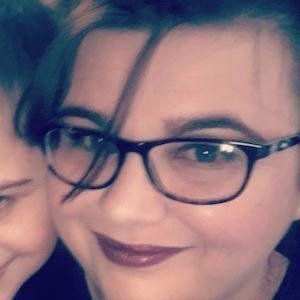 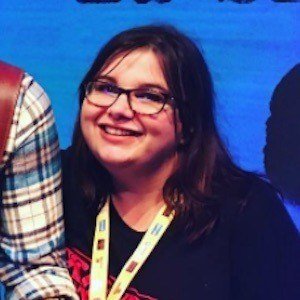 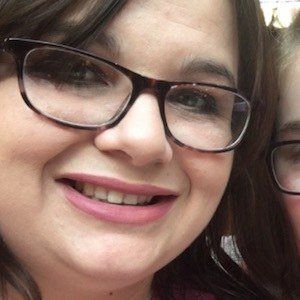 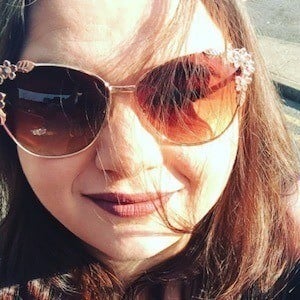 She posted her first photo on Instagram in March 2017.

She featured the family's pet dog Dave on Instagram in April 2017.

Her surname is Cornwall. She met Kevin through the dating website eHamony. She has a son named Andy, whom also stars on Lollujo Vlogs.

She took a photo with Ed Sheeran's wax figure at Madame Tussauds in Blackpool in 2017.

Anna Lollujo Is A Member Of