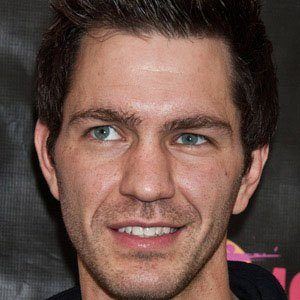 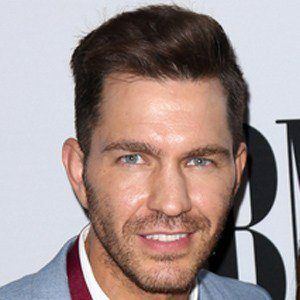 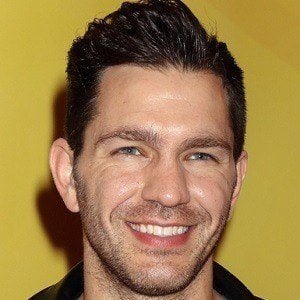 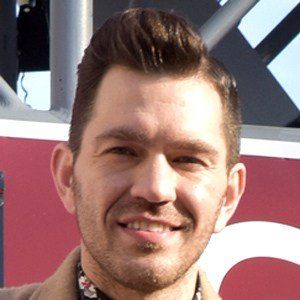 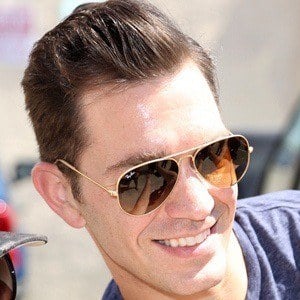 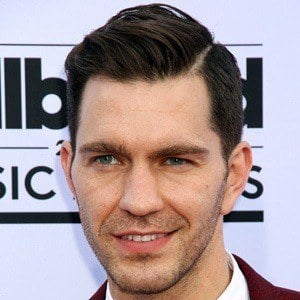 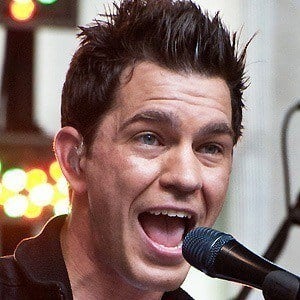 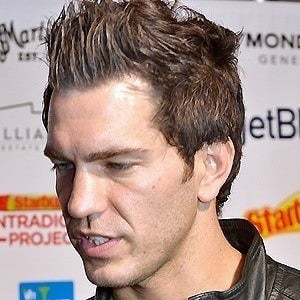 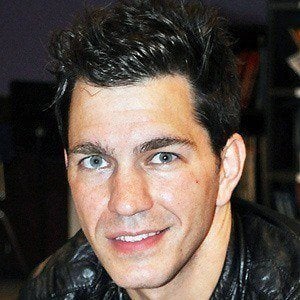 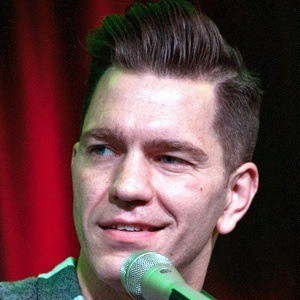 American R&B singer whose self-titled 2011 album charted at #1 on the U.S. Heatseekers list. He competed on Dancing with the Stars in 2015.

He began his singing career as a street performer in Santa Monica, California. He started writing music when he was fifteen years old.

His first single, "Keep Your Head Up," peaked at #5 on the U.S. Adult Music charts.

He married singer Aijia Lise in July of 2012. On July 28, 2017, they welcomed a daughter named Louisiana "Louie" K. Their second daughter Israel was born in March 2020.

He featured The Office star Rainn Wilson in his first music video.

Andy Grammer Is A Member Of