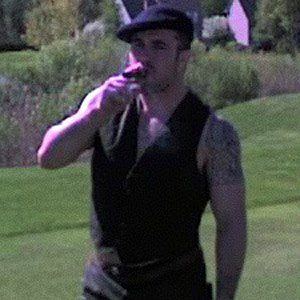 Freestyle wrestler who represented USA at the 2008 Summer Olympics in Beijing.

He was a state champion twice while wrestling at St. Edward High School in Lakewood, Ohio.

He wrestled in college at the University of Michigan, where he was a three-time All-American.

At the 2008 Olympics he was teammates on the freestyle wrestling team with Ben Askren.

Andy Hrovat Is A Member Of