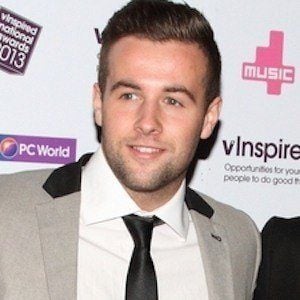 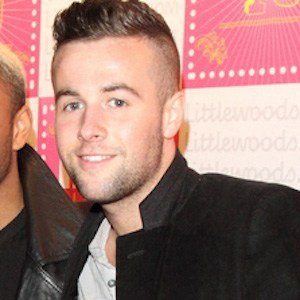 Scottish singer known for his time on season eight of the X-Factor. He was part of the boyband The Risk, which was favored to win the show but lost in week five. The band broke up in late 2014.

He'd previously auditioned for the X-Factor in 2008 and had come in second in a 2004 Eurovision singing contest. He worked as a car salesman before appearing on the show.

He's done charity work with his music for the cancer charity CLIC Sargent, having raised more than 70,000 pounds.

His parents, Susan and Chris, have both done volunteer work with CLIC Sargent.

Perrie Edwards and the band Little Mix were the eventual winners of the eighth season of X-Factor.

Andy Merry Is A Member Of