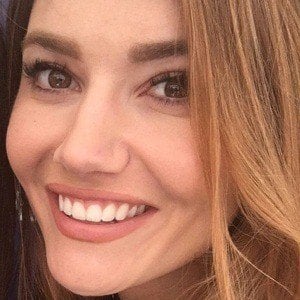 French YouTuber and pageant winner with over 3.5 million subscribers. She also has a second channel called So Andy dedicated to beauty and lifestyle videos.

She won the Miss Berry Val-de-Loire pageant in 2006.

Most of her videos between both channels had well over 1 million views. She worked as a model in the United States for three years.

She was born in Paris, France and has both French and Polish origins.

She is a popular French web star like Cyprien Iov.

Andy Raconte Is A Member Of