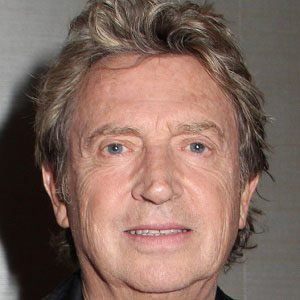 Singer and guitarist with The Police who also has recorded more than ten solo albums, including Strings of Desire.

He moved to London as a nineteen-year-old to chase his musical dreams with his friend Zoot Money.

He was inducted into the Guitar Player Hall of Fame.

He married Robin Lane in 1968; after their divorce in 1970, he remarried Kate Summers.

He was bandmates with Sting in The Police.

Andy Summers Is A Member Of