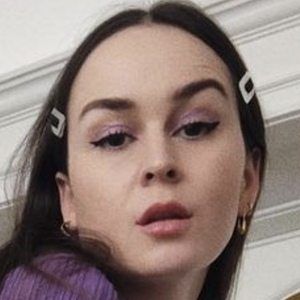 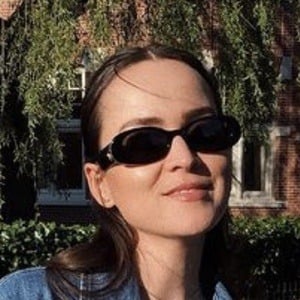 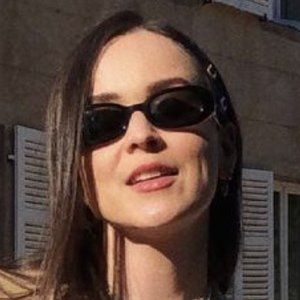 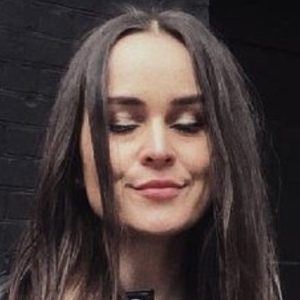 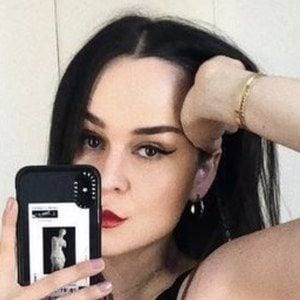 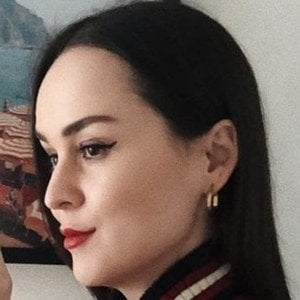 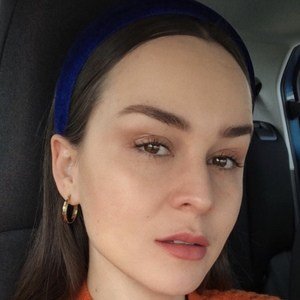 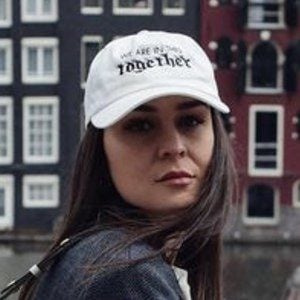 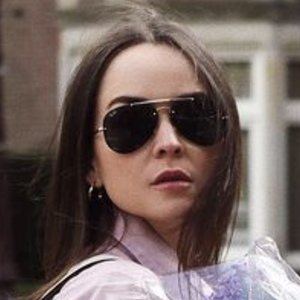 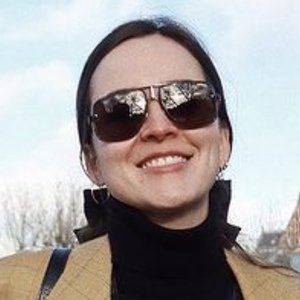 Fashion blogger known for her self-made website and brand, StyleScrapbook. She has been posting entries and photos of her modeling various fashion pieces and accessories since 2008.

She learned to sew clothes for herself at age 7. She had moved to Paris to pursue interior design, but then moved to Amsterdam to live with her boyfriend.

She was born and raised in Guadalajara, Mexico. She later moved to Amsterdam, the Netherlands. Her mother taught her how to sew at age 7.

She has expressed a love of designer Alexander Wang's boots.

Andy Torres Is A Member Of