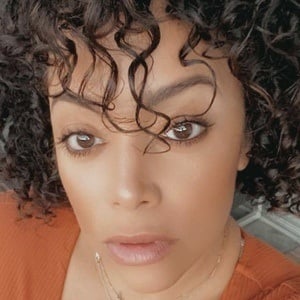 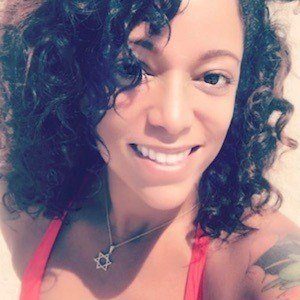 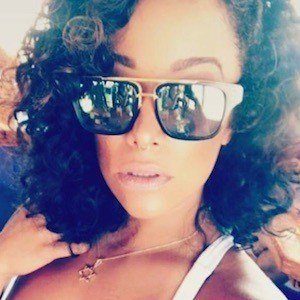 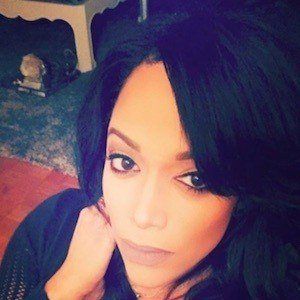 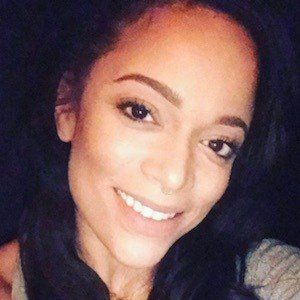 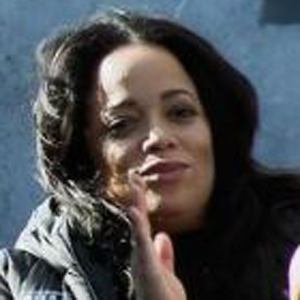 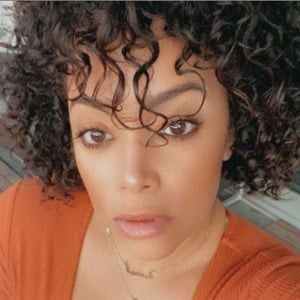 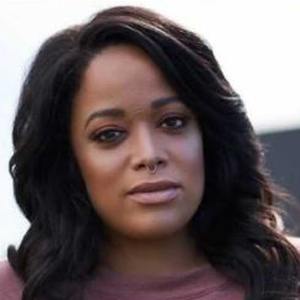 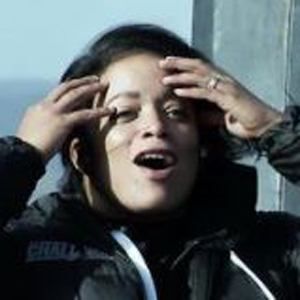 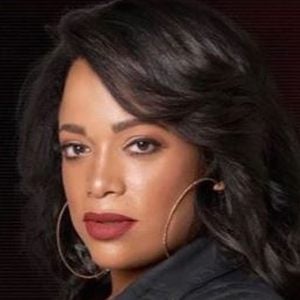 Reality TV star known for her tenure on The Real World. She originally appeared on the Chicago edition of the show's 11th season in 2002, becoming one of the first black lesbians to appear on the series.

She attended Lower Merion High School in Ardmore, Pennsylvania. She then went on to attend Montgomery Community College in Blue Bell, Pennsylvania.

She was born in Narbeth, Pennsylvania. Her father is black, and her mother is Jewish-American. She also has one brother.

She was a star on The Real World with Kyle Brandt, who went on to appear in the NBC soap opera Days of Our Lives.

Aneesa Ferreira Is A Member Of