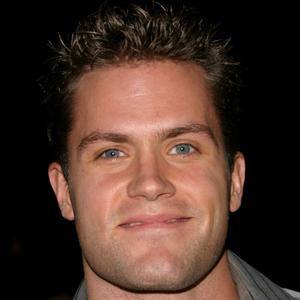 Daytime TV veteran who is best known for playing Philip Kiriakis on Days of Our Lives for over 750 episodes. He went on to become a co-host of NFL's Good Morning Football.

He played running back while studying at Princeton University.

He was also the lead writer and producer of the 2008 series Rome is Burning.

He married Brooke Brandt after ending a longtime relationship with Lori Trespicio in 2004.

He is the senior producer of the television series hosted by Jim Rome on Showtime.

Kyle Brandt Is A Member Of