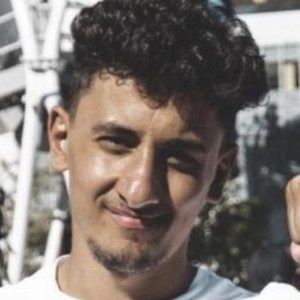 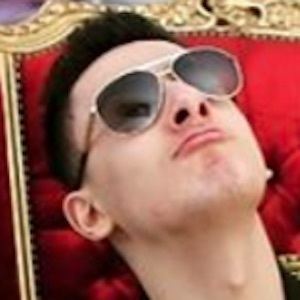 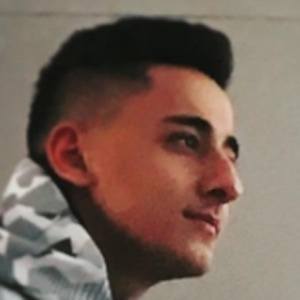 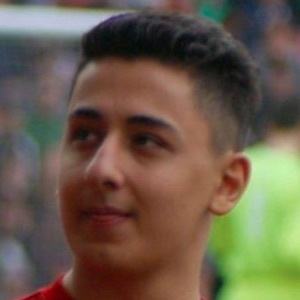 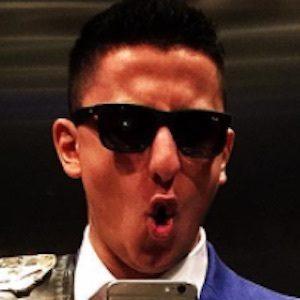 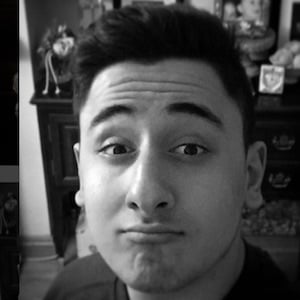 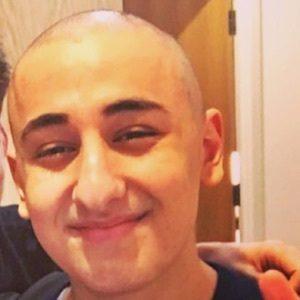 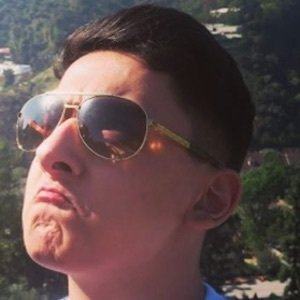 FIFA gamer on YouTube whose FIFA content consists of pack openings, challenges, ultimate teams, and more. He has also competed in popular boxing matches against other internet celebrities. He has posted multiple videos commenting on his own fights.

He surpassed 2.3 million subscribers to his channel. He fought Tayler Holder in a boxing match in June of 2021; the match was initially called a draw, but AnEsonGib was later announced the winner by unanimous decision. He has previously lost in a boxing match against Jake Paul.

His first name is Ali.

He has done challenge videos against Wroetoshaw and KSI.

AnEsonGib Is A Member Of