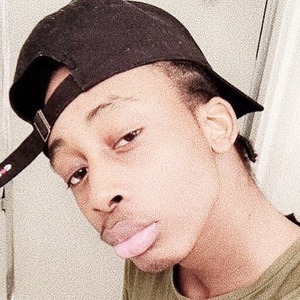 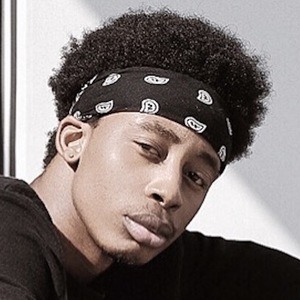 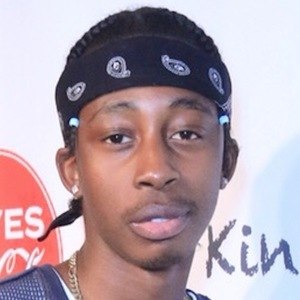 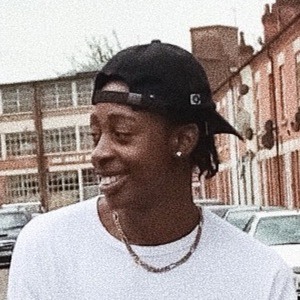 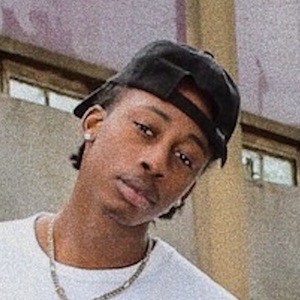 African-British actor, dancer and musician who became recognized thanks to his roles on TLC and Destination America's Evil Things. He gained additional fame for his role in Apple's National commercials known as Apple - Barbers, which was nominated for a Webby award and won two Pencil's in London.

Growing up he played football, he was placed on the development academy for Derby FC at just 11 years old.

His Apple commercial also won 'Best In Show' at the ADC awards. He's also widely known as the star kid in the NBA 2K18 commercial.

He was born in Bulawayo, Zimbabwe and later moved to the U.K. with his family.

Anesu Mutara Is A Member Of