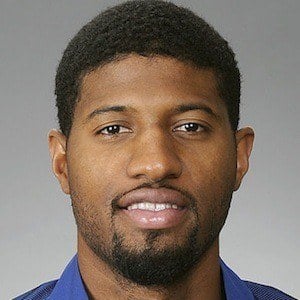 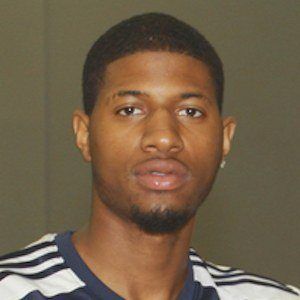 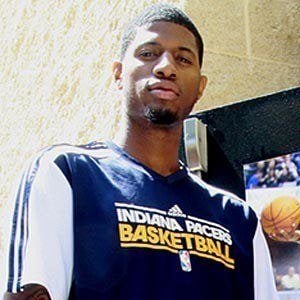 All-Star guard/forward who was drafted 10th overall by the Indiana Pacers in 2010. He led the Pacers to the Eastern Conference Finals in 2013 and 2014. He played for the Oklahoma City Thunder from 2017 to 2019 before a trade sent him to the Los Angeles Clippers.

He developed his skills at Pete Knight High School before attending Fresno State.

2012-2013 was his breakout season in the NBA, where he averaged over 17 points per game for the Pacers and received the NBA's Most Improved Player award.

He was born to Paul George Sr. and Paulette Ann George. He and Daniela Rajic have two children named Olivia and Natasha. In November 2020, the couple got engaged.

He was teammates with fellow forward Danny Granger on the Pacers.

Paul George Is A Member Of