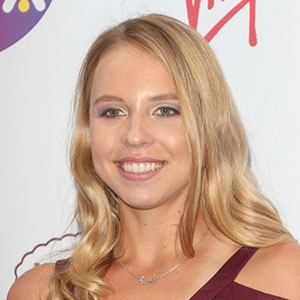 Professional tennis star who rose to the WTA's #20 ranking at the end of 2018. She won the 2017 Ricoh Open, which became her first ever WTA singles title and propelled her into the top 40 for the first time.

She initially rose to fame winning back-to-back Estonian Championships in 2009-2010. She became the then-youngest Estonian to repeat as champ.

She was profiled in the New York Times in 2017. She finished as the runner-up at the 2018 Wuhan Open.

She was originally born and raised in Tallinn, Estonia.

She and Ashleigh Barty competed against each other on the ITF junior circuit.

Anett Kontaveit Is A Member Of