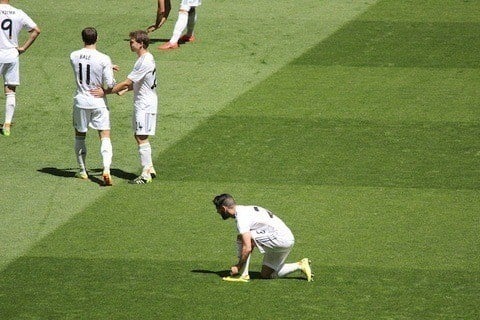 The team was named the FIFA Club of the 20th Century, voted by FIFA World Magazine subscribers. They earned 42% of the vote while no other club earned over 10%.