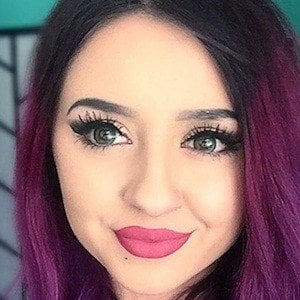 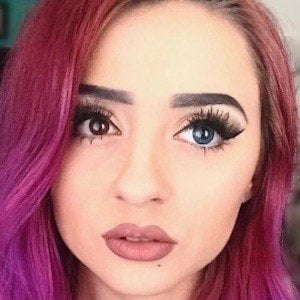 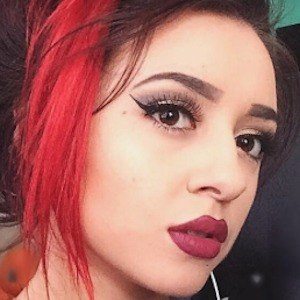 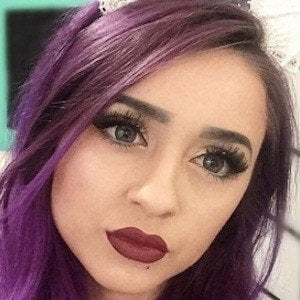 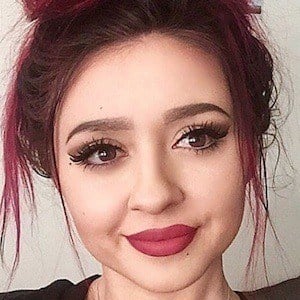 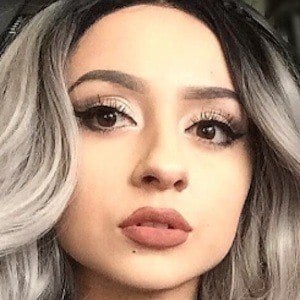 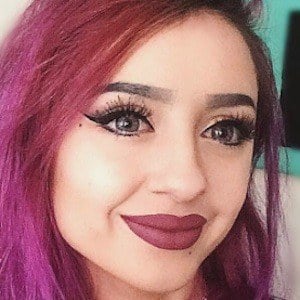 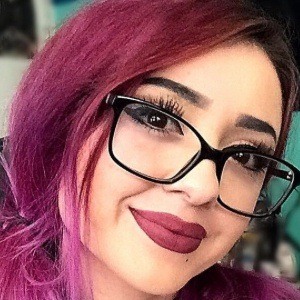 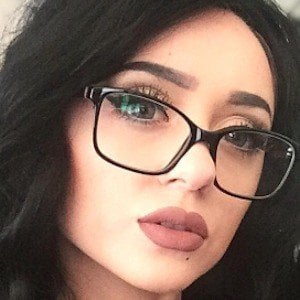 Primarily a YouTube gamer, but also active on Twitch, she has earned over 550,000 YouTube subscribers with her mix of gaming videos. She mainly plays Call of Duty.

She auditioned to be on The X Factor Australia, making it to the bootcamp round. Being a singer, she became well known for her "She Sings!?" series on YouTube.

She has a brother named Christian. Her first name is Melissa.

She uploaded an older video called "Angelmelly vs WhosChaos - 1 V 1 BLACK OPS 3 (Throwback)" in February of 2016.

Angelmelly Is A Member Of