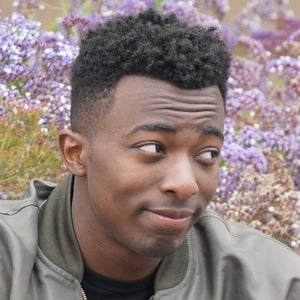 Comedic web video star and gamer known for his gameplay videos, technology unboxings and memes. He is known for his YouTube channel and his Twitch streaming. He has more than 1.3 million subscribers.

He made his YouTube channel in 2011, but rebranded it for his personal gaming purposes in 2012. Before that, he was on a YouTube team of gameplay commentators called XFG Nation.

He joined GoonSquad and was also a member of the team Phase.

He was born an only child and would make videos with childhood friends in early 2011.

WhosChaos Is A Member Of