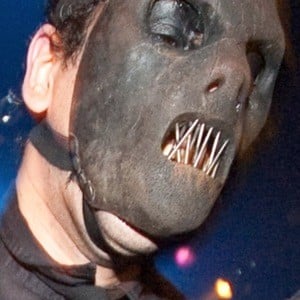 Nicknamed The Pig, he is the late bassist for the Grammy Award-winning metal band Slipknot. He played on the albums Iowa and All Hope is Gone, both of which went platinum.

He died of a drug overdose in 2010. His physician was later charged with involuntary manslaughter, but found not guilty.

He was married to Brenna Gray and survived by a brother named Tony. His daughter, October, was born after his death.

He was bandmates with singer Corey Taylor in Slipknot.

Paul Gray Is A Member Of