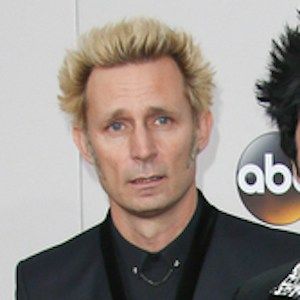 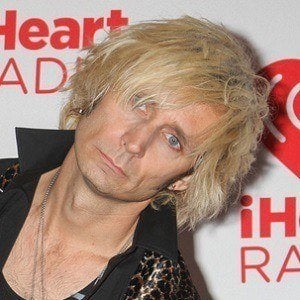 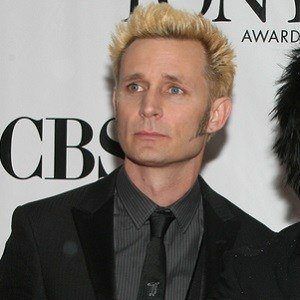 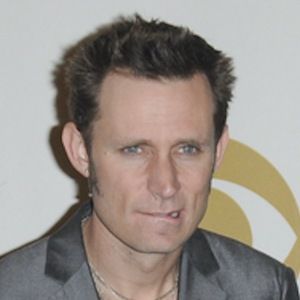 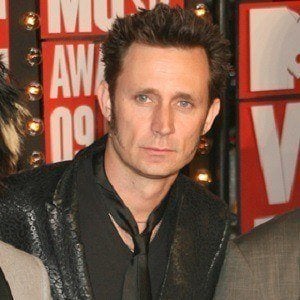 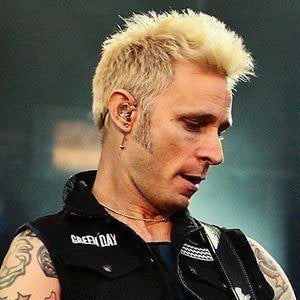 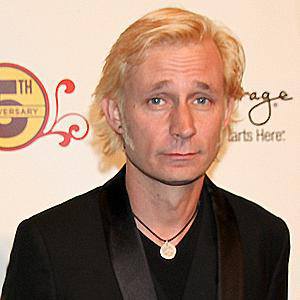 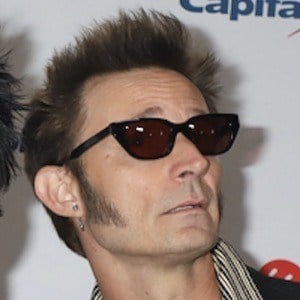 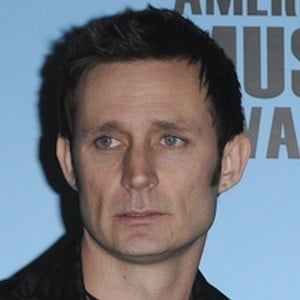 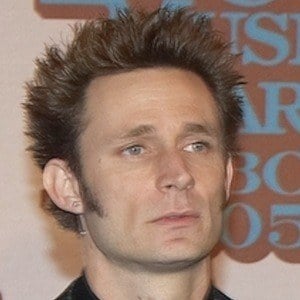 Bassist and co-founder of the punk rock band Green Day, the group known for songs like "Good Riddance" and "Boulevard of Broken Dreams."

He was given up for adoption when his heroin-addicted mother could no longer care for him.

He used to play air bass during school while making strange bass noises.

Mike Dirnt Is A Member Of