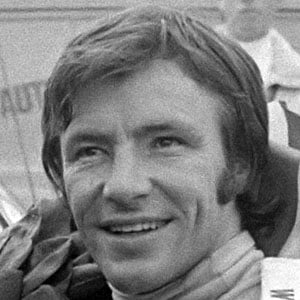 Spanish motorcycle racer who is generally regarded as one of the greatest who ever lived. Among his many accomplishments was 13 Grand Prix World Championships.

He was born in Zamora, Spain and began his professional career in 1964.

He had a total of 90 Grand Prix victories, which ranked as the second most all time at the time of his retirement.

He had children named Pablo and Angel Nieto, Jr.

He and Marc Marquez are both former Moto3 Motorcycle World Champions.

Angel Nieto Is A Member Of