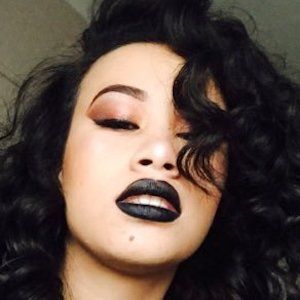 Singer who rapidly rose to fame competing on popular spin off Australia's Got Talent in 2013. She made it to the top six competitors before being eliminated in lieu of winner Luna Grand. She then later competed in the Australian version of the X Factor.

She has an eponymous YouTube channel where she's been known to post videos of performances and song covers.

She has a sister named George and a brother named Sun Sun.

In season six of the X Factor Australia, she was beaten out by fellow contestant Marlisa Punzalan.

Angel Tairua Is A Member Of