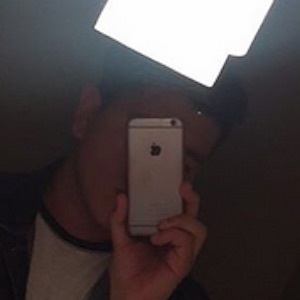 YouTube gamer who is known for his Yo Soy GamerBroz channel's content. He has gained widespread popularity there for his frequent Minecraft gameplay videos, which have included walkthroughs and highlights.

He has earned more than 90,000 subscribers to his YouTube channel. One of his most popular videos there, "MAMALAND - Momentos Graciosos En Minecraft c/ Los Pingeros - QUE VERGA?!?!," has amassed more than 275,000 total views.

He and Ded are both known for their similarly-styled animated YouTube video posts.

Angel Valdes Is A Member Of