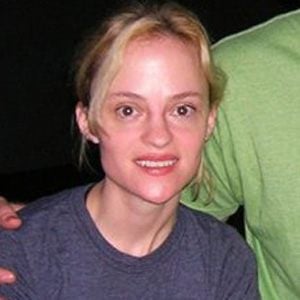 She played the leading role alongside Patricia Clarkson in the TV film Carrie, which was based off the Stephen King novel.

She attended The American Musical and Dramatic Academy after landing her first role in the film Sparrow.

She played the role of Emily Birch on the TV drama Dexter.

She grew up with a twin brother named Joe. She married Kevin Ford in 2001 but the couple later divorced.

She was in the film Girl Interrupted alongside Winona Ryder.

Angela Bettis Is A Member Of