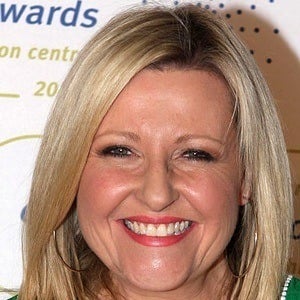 Australian news anchor and reporter who is best recognized for her work on The 7PM Project. She is also known for having been a judge on Cleo Bachelor of the Year in 2000.

She made her television debut on The Panel in 1998.

In 2017, she guest starred in an episode of The Bold and the Beautiful.

She is the daughter of Bronwyn Bishop. She married her husband Peter Baikie in 2005.

She made an appearance on The Bold and the Beautiful, which starred Katherine Kelly Lang.

Angela Bishop Is A Member Of