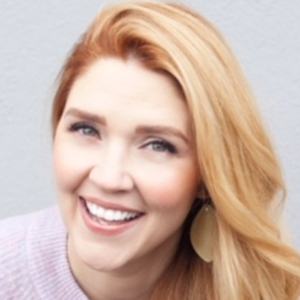 Matriarch of the YouTube vlogging Braniff family that features her, her husband and their kids on the channel This Gathered Nest. The channel has earned more than 500,000 subscribers with a mix of vlogs, beauty product reviews, mom reviews, homeschool videos and more.

She posted a first video to her family YouTube channel called "21 day cleanse(ish)" in January of 2014.

She is a teacher for her children and a photographer as well.

She and her husband are high school sweethearts, and they married in 2005 during their senior year of college. They have biological children named Kennedy and Shelby, and adopted children named Noah, Jonah, Rosie, Benjamin, and twin girls named Ivy and Amelia.

She and Mama Bee are both matriarchs of their own internet famous families.

Angela Braniff Is A Member Of