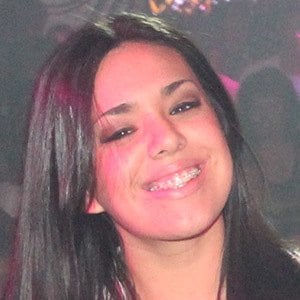 Argentinian pop singer who is known for her 2014 album Viva. She has released songs such as "Amiga Mía" and "No me llames mas".

She released her debut album Fiesta Tropical in 2012.

She took a trip to Villa Gesell in Argentina in December 2018. She also travelled to Cochabamba, Bolivia in November 2018.

She is a popular singer from Argentina in the same vein as Lola Ponce.

Angela Leiva Is A Member Of