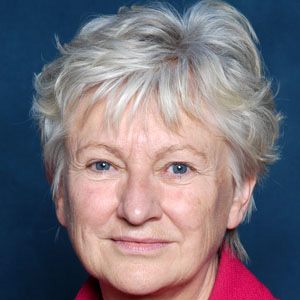 Professor, scholar, and author known for her focus on education in developing countries. Her best-known scholarly publication on the topic is Education and Development in a Global Era, published in 2007.

She graduated with honors from Surrey University in 1971 and subsequently received her Ph.D. from the University of Sussex.

She co-founded the London International Development Centre and was a member of the Academy of Social Sciences.

She was born in Douglas, the capital of the Isle of Man. She later taught international development and education at the University of London.

She was influenced by the work of developmental psychologist Jean Piaget.

Angela Little Is A Member Of