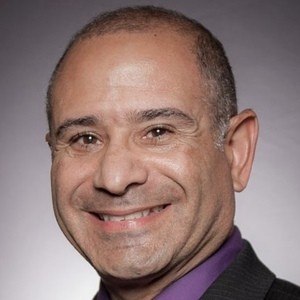 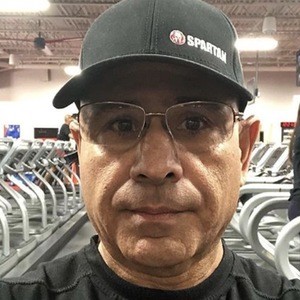 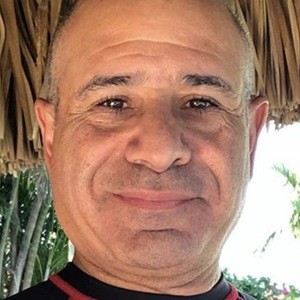 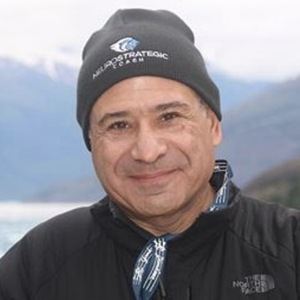 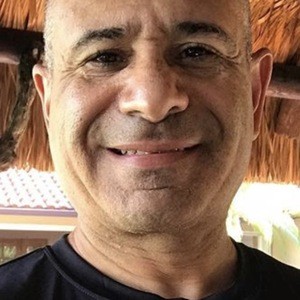 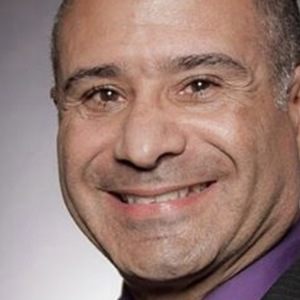 CEO and founder of Garcia Media who was appointed the Hearst Digital Media Professional-in-Residence for 2013-14 at the Columbia University Graduate School of Journalism.

He began his teaching career as a journalism professor and publications adviser at Miami-Dade Community College, his alma mater. He went on to teach graphic arts at Syracuse University's Newhouse School of Public Communications and the University of South Florida.

He founded the Graphics & Design program at The Poynter Institute for Media Studies. His has received more than 300 Society for News Design awards, including the Lifetime Achievement Award, and was a recipient of the University of Missouri School of Journalism's Medal of Honor for Distinguished Service in Journalism.

He was born in Placetas, Las Villas, Cuba. He is father of 4 and grandfather of 11. He divides his time between New York City and Tampa, Florida.

He is also a Cuban author much like Lucia Gonzalez; he has published 13 books.

Mario Garcia Is A Member Of