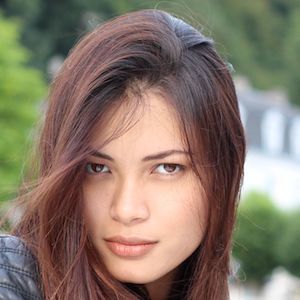 She first earned international attention having been selected as the official Venezuela representative in the Ford Models Supermodel of the World pageant in 2010 held in Brazil.

She has appeared on several runway shows at New York's Fashion Week including for designers such as Pamella Roland, Tracy Reese, and J. Crew.

She was born and raised in Maturin, Venezuela.

She appeared in a L'Oreal Paris commercial alongside Beyoncé in 2015.

Ángela Ruiz Is A Member Of