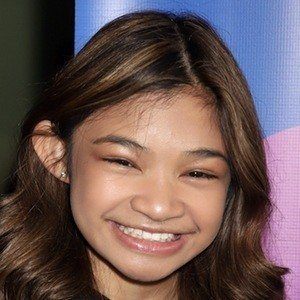 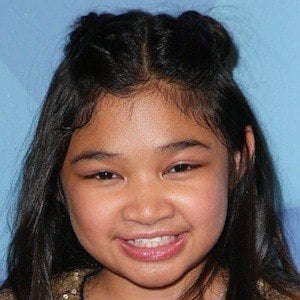 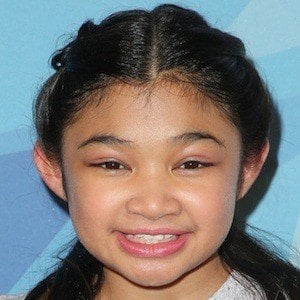 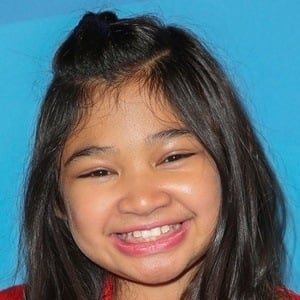 Rocketed to fame in 2017 after becoming runner up on the twelfth season of America's Got Talent. She went on to perform on NBC's Little Big Shots for Celebrity Fight Night in 2018.

She was only four years old when she got a bacterial infection in her lungs and was hospitalized and bedridden for months. Upon receiving a transplant from her mother, she would begin performing in singing competitions at the age of five.

In 2016, she acted in the short film Medieval Sockocalpyse.

Her parents are James Hale and Eva Bolando. She also has a younger sister named Abigail.

She finished behind Darci Lynne Farmer on the 12th season of America's Got Talent.

Angelica Hale Is A Member Of