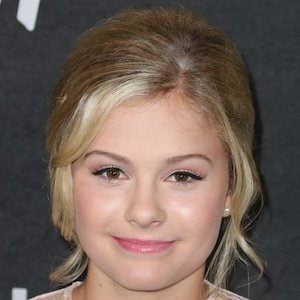 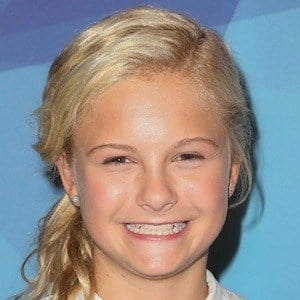 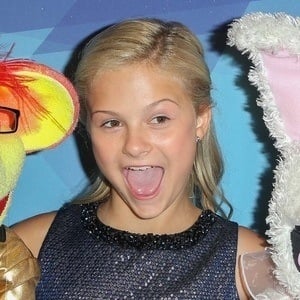 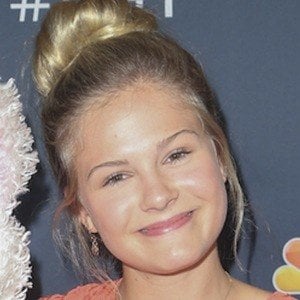 Singing ventriloquist best known as the winner of season 12 on America's Got Talent. She previously performed her act on Little Big Shots at the age of 11.

She used to train more than 30 hours per week to become an elite gymnast. She had began to compete in pageants when she was 6 years old.

She used a puppet named Kate in a local talent show called Edmond's Got Talent that she would win.

She and her brothers Nick, Dalton and Nate were born to parents Clarke and Misty Farmer.

She finished ahead of Angelica Hale on season 12 of AGT.

Darci Lynne Farmer Is A Member Of