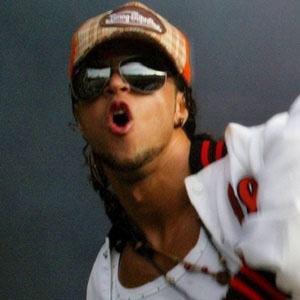 Famous for his membership in Portugal's popular D'ZRT boy band, he is also remembered for his solo albums Angelico (2008) and Eu Acredito (2011), as well as for his role as David in the soap opera Morangos com Acucar.

Early in his acting career, he appeared in the Portuguese film 20.13: Purgatory.

Tragically, he died at the age of twenty-eight from injuries sustained during a one-car accident that was the result of a burst tire.

At the end of his life, he was appearing with actress Vera Kolodzig in the television series Espirito Indomavel.

Angélico Vieira Is A Member Of